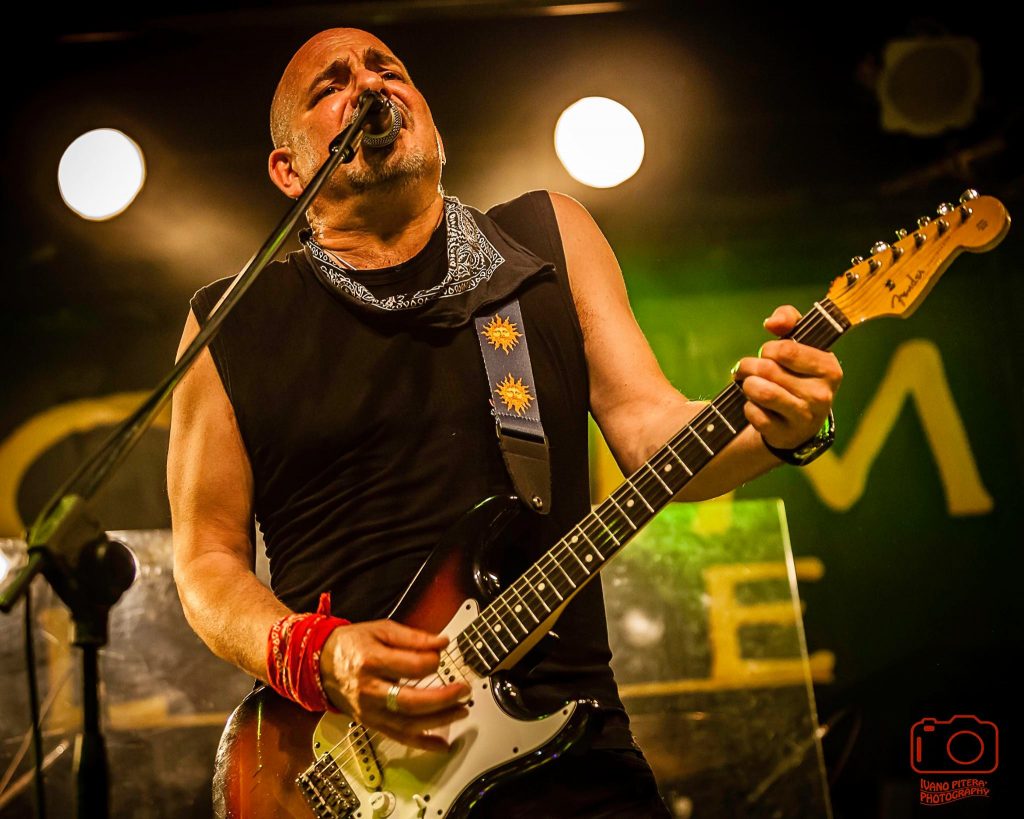 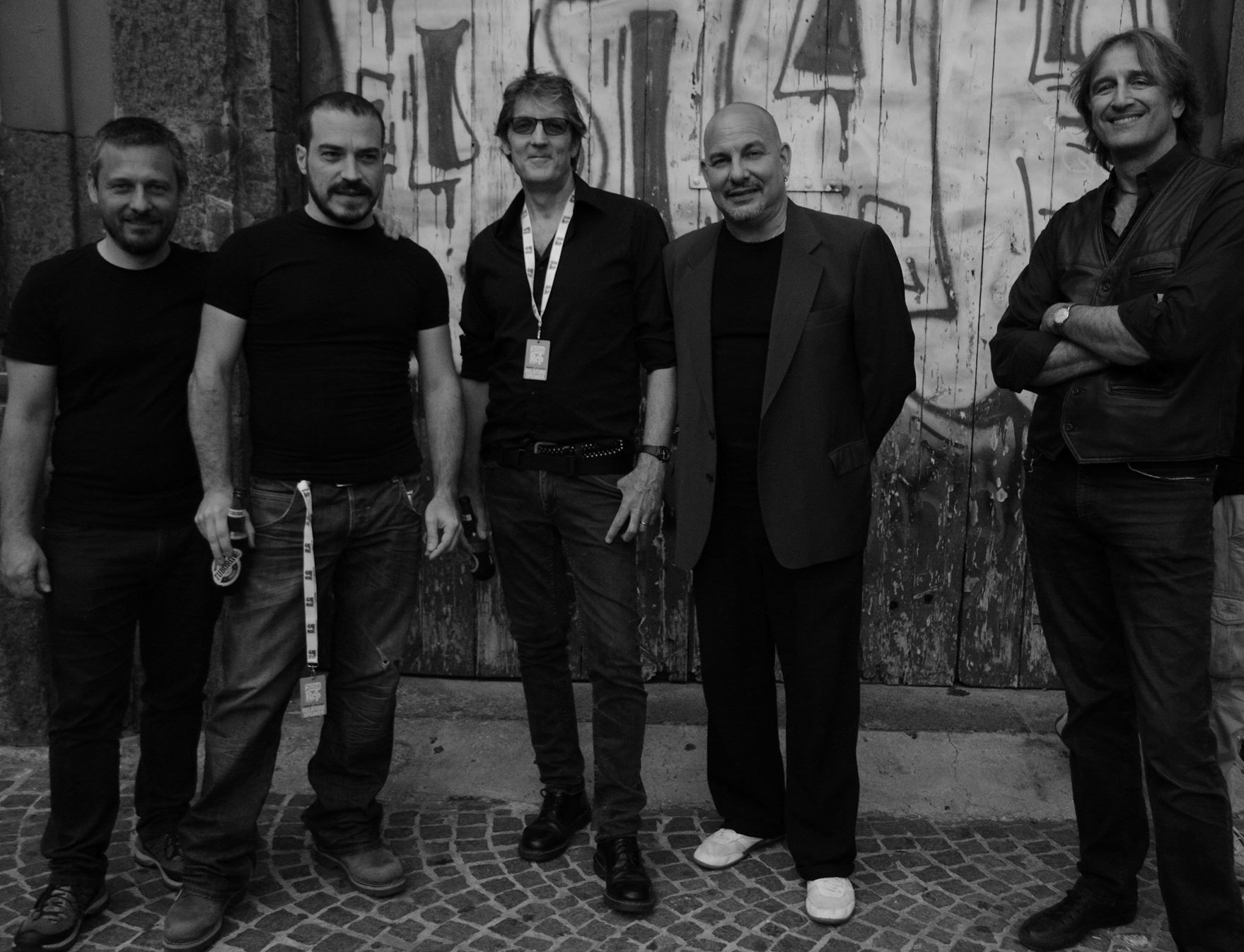 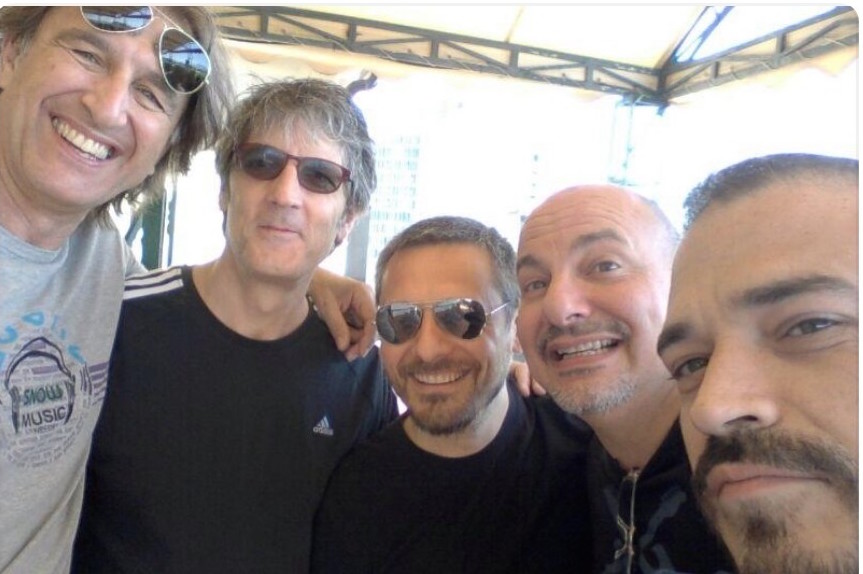 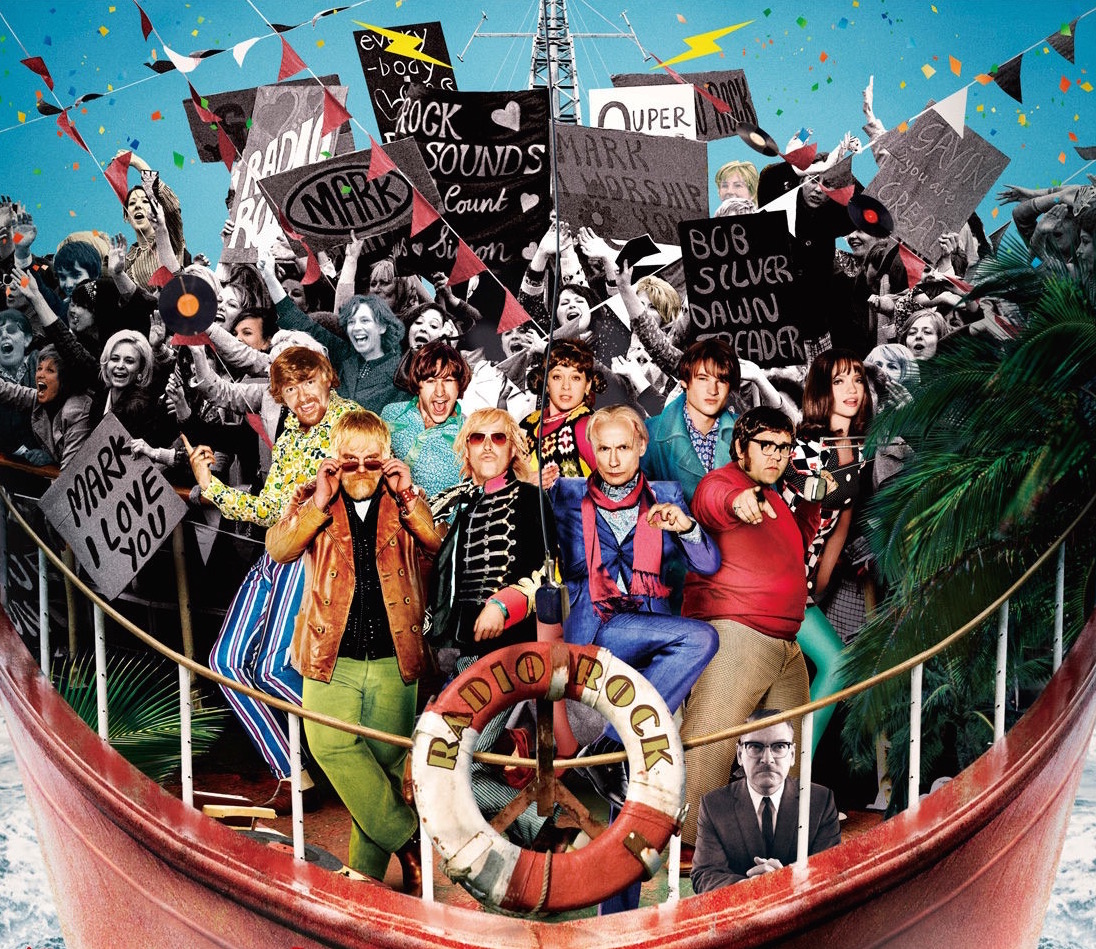 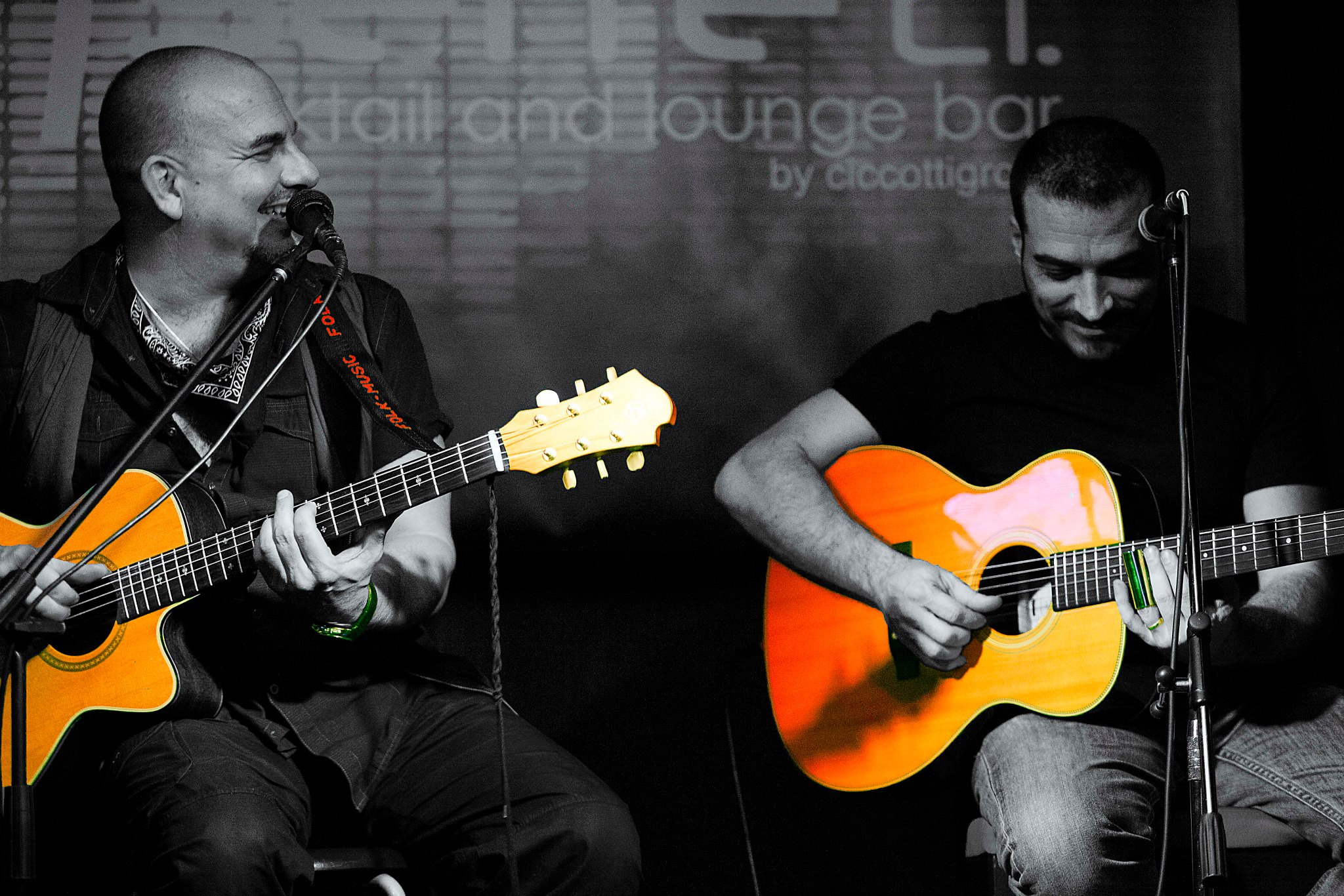 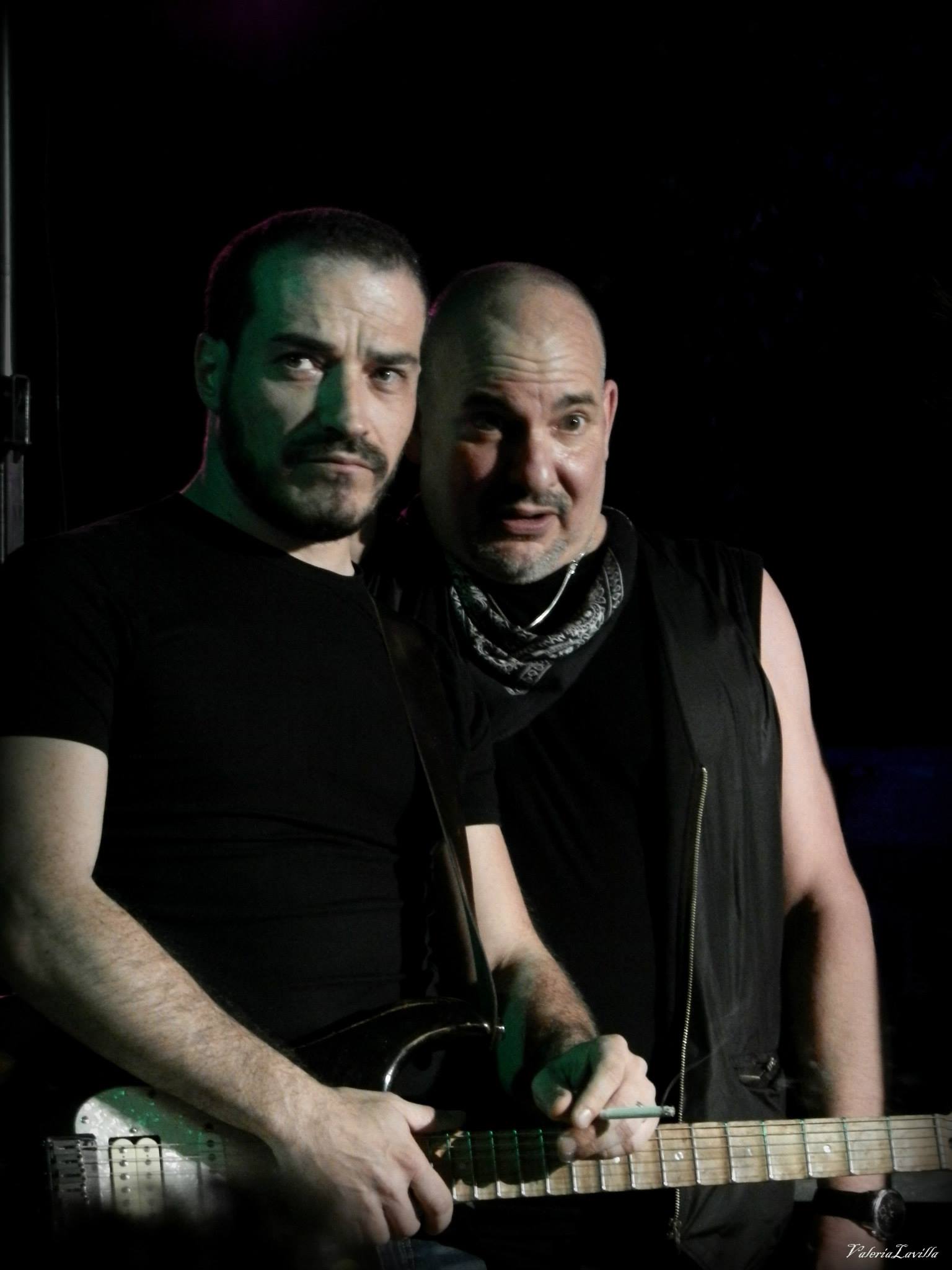 OUR MISSION AND PHILOSOPHY

One of the best live club acts you’ve ever seen – no bullshit. A wonderful mixture of original and cover music ranging from blues to rock to funk to swing to jazz to ethnic and traditional (when the atmosphere is right). From Albert Collins to Kool & The Gang to Lynyrd Skynyrd and Frank Zappa to James Taylor and Nat King Cole…
“Whatever’s your atmosphere – we got it right here!” A multi-talented bunch of guys that together make up one of the best rockin’ shows you’ve seen in a long time. You’ll be on your feet singing and dancing before the night is over. In version acoustic for your more intimate venues, and full-blown electric for your “alive and kickin'” places. Guaranteed good times or your money back.

Started studying music at the age of 7.  First professional gig at 14.
Studied at the State University of New York for theater and film.
Transferred to New York City and there began important experiences as music director, theater and film-short director, and live concert performer. Composer, arranger, live performer, film-dubbing and directing.
He plays the guitar, piano, accordion, bass and harmonica.
Between the United States and Canada, he has worked with such fine talents as Mick Taylor, Jeff Healey, “Octoberman” and “Blue in the Face“, among various others. (“..these being the most memorable experiences for me…” – MH).

Transferred to Rome, Italy in 1990.  Has worked with various artists ranging from Carl Anderson to Paul Young, Chicago Beau to Alex Britti, from Amii Stewart to Maestros Caruso and Pirazzoli, to the legendary English rockers “The Mad Dogs” and the musical “Jesus Christ Superstar” (the real one – with C. A.).  Continues working in film, theater, TV and live concerts.

Has composed original music for film, theater, documentary and TV as well as  ballet.
Ranging from orchestral to ethnic, classical, rock, acoustic, chill-out, hard and techno –  just some of the styles used for titles such as “Territori D” Ombra“, “L’ Ospite Segreto“, “Partita Doppia“, “Frontiere“, “King Kong“, “Affari di Cuore“, “Italia, Italia“, “Karma di Donna“, “I Conquistatori” and various RAI television productions among which “Circo Massimo 2007 and 2008” (Raitre) as both musical director as well as composer for more than 600 minutes of original music ranging from ethnic to oriental, rock & pop to swing and more.
Composer of original music for National Geographic’s “Disasters on Planet Earth“, as well as musical director for “Lungomare” – original stage musical by Alex Britti and Maurizio Costanzo at Teatro Parioli.  Written and produced “News for Use” and “Pennikiller” for RaiTrade.  Composed and arranged the full ballet “Pinocchio” for group and orchestra.

“… I don”t want to bore you people with the usual 10-page Curriculum with dates and years and people and places and … stuff that you won”t read nor care about  anyway.  I prefer to let the work speak for itself.  If you REALLY want a complete and authorized ”Curriculum Vitae”, just say so and we”ll promptly e-mail you one. English or Italian as you prefer…” 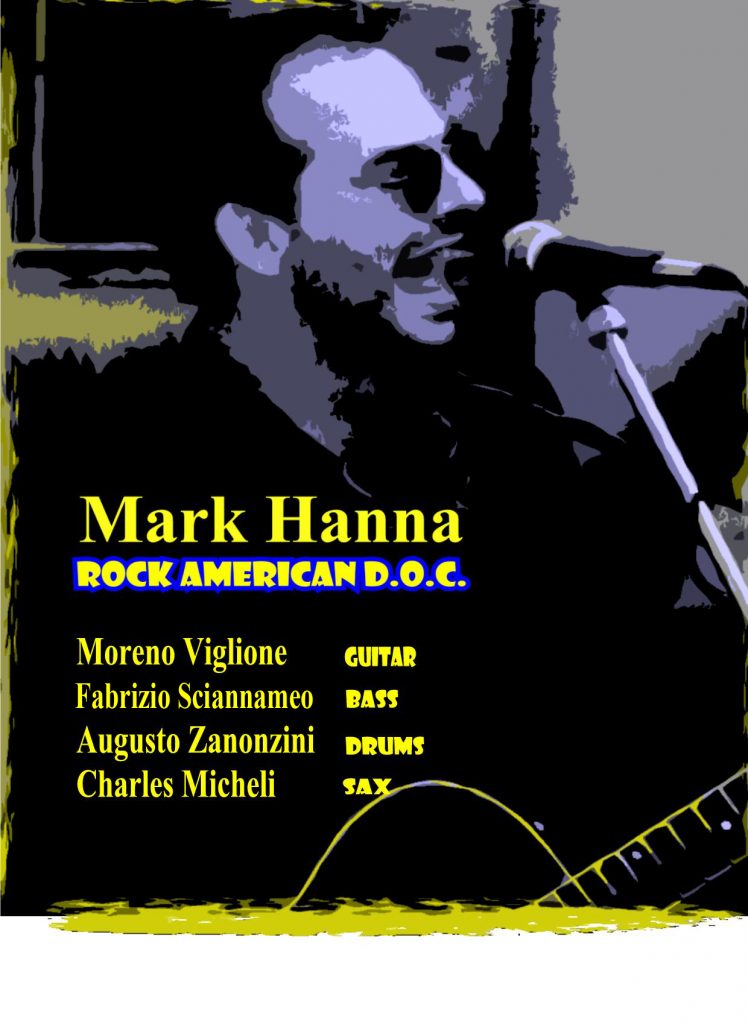